Yes, adults can be adopted

You can imagine that many of the youth that Immerse works with have given up on the notion of having a family. For some of them, it may have been in their early teen years, or around their 9th or 10th placement in foster care, or when their adoptive family reversed their adoption, that these youth gave up on the possibility of being in a family. They may have given up on the notion of belonging or being wanted, or having someone in their corner they can trust.

It’s been incredible to witness a different story unfold over the past couple of years.

Wade and Gina Radke began mentoring a young man named Jay. Jay came to Immerse homeless right around his 18th birthday. There’s a lot details about Jay that I’ll leave for him to tell a different time, but he’s had a hard life. Over a couple of years, Wade and Gina walked with Jay. They spent time with him, challenged him, encouraged him, loved him, and stuck with him through some big ups and downs. And then recently, Wade and Gina decided to ask Jay if he’d like to be adopted into their family.

The Radke Family added a new member just a few months ago: 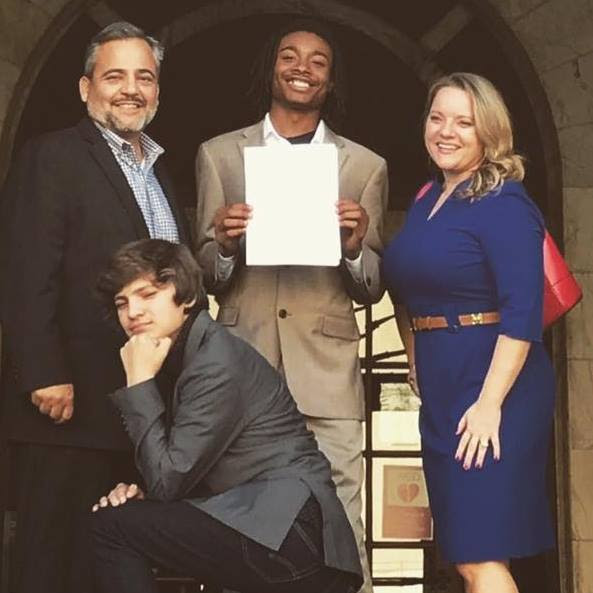 The courtroom was a celebration of hope, love, family and belonging. God’s work to bring this family together was beautiful to behold. 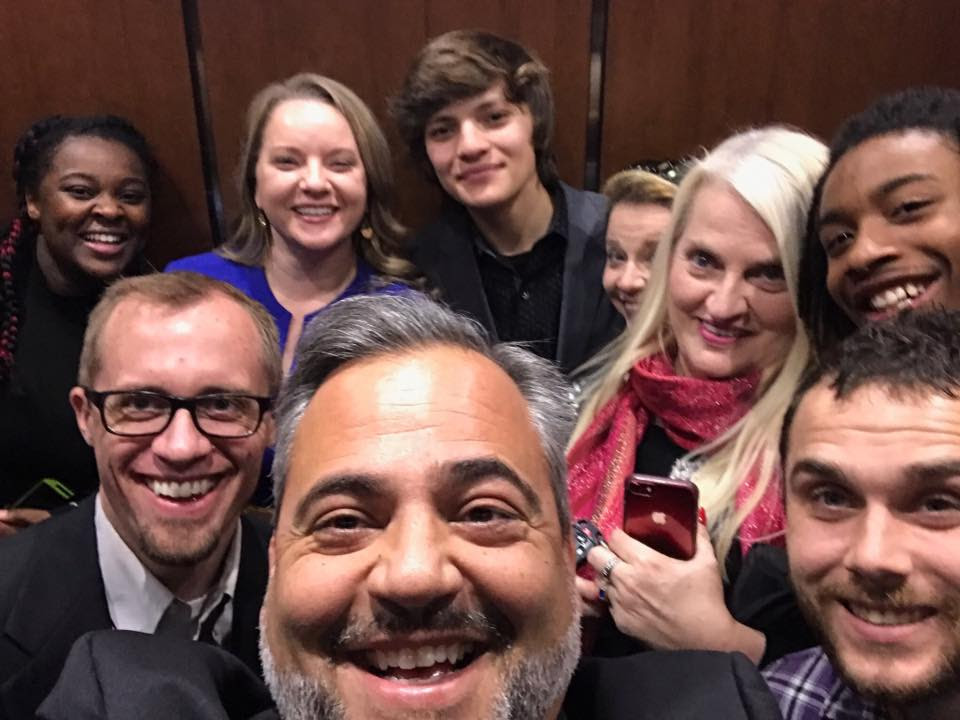 I hope the message gets out – young people ages 18, 19, 20, 21 (and up) can still be adopted. Many are still looking for families. Many still want to be wanted. Many are still waiting – waiting for people like you and I to walk with them in whatever way they need, even if it means a forever family.

Wouldn’t it be amazing if kids aging out of foster care in Arkansas, if homeless youth in our area, had families pursuing them? Not all of these youth want to be adopted, but they all need someone they can trust in their corner.